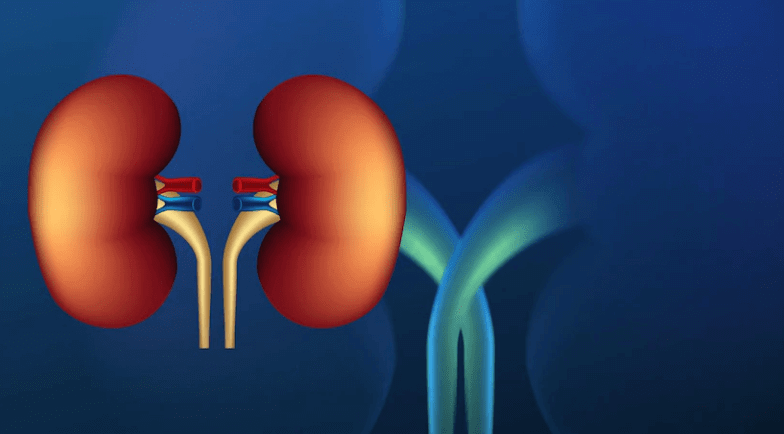 Kidney cancer is a malignant disease of the kidney frequently seen in adults. Renal cell carcinoma (RCC) is also known as renal cell carcinoma. It is more common in men, and its incidence increases after the age of 50. These are cancers that are resistant to radiotherapy (radiation therapy) and chemotherapy. The most effective treatment is surgery, that is, surgery.

The diagnosis of kidney cancer is usually made by radiological methods (ultrasound, tomography, MR), kidney biopsy is required in very special cases. Kidney cancer is resistant to chemotherapy and radiotherapy, the most effective treatment is surgery. In this regard, patients diagnosed with kidney cancer should follow the doctor’s advice without wasting much time and surgery should be performed as soon as possible.

Which surgery will be performed on which patient is decided as a result of the doctor’s evaluation. The urologist, who is experienced in kidney cancer surgery, informs the patient in advance about which method to perform radical or partial nephrectomy.

Symptoms and treatment methods vary according to the stage of the disease. With the advancement of technology, kidney surgeries that were previously performed with open methods are now performed with laparoscopic and robotic methods. For more information about kidney cancer, you can check our articles in our site.

What Are The Surgical Methods In The Treatment Of Kidney Cancer?

There are two main types of surgery in kidney cancer. Which surgery will be suitable for the patient is decided by the doctor as a result of a detailed evaluation.

Radical nephrectomy can be performed with open, laparoscopic and robotic methods depending on the condition of the disease.

With this method, not the entire kidney is removed, but only a few millimeters of healthy tissue around the cancerous part. There are some criteria for this surgery, it may not be suitable for every patient. If the cancer is very large, in several foci, localized in the inner part of the kidney, has reached the main vessels of the kidney (arteries, veins), has reached the renal collecting parts (calyces and renal pelvis), partial nephrectomy is not appropriate in these cases, it may be necessary to remove the entire kidney.

What Should Be Considered After The Operation?

General anesthesia is used in kidney surgeries. The operations may take 2-3 hours depending on the size of the cancer and its spread to the surrounding organs. After the surgery, patients stay in the hospital for 2-3 days.

Are Open And Closed Surgeries Medically Superior To Each Other?

Open, laparoscopic, robotic treatment of kidney cancer has no medical advantage over each other. In other words, there is no difference between the survival rates and recurrence rates of the patients after radical and partial nephrectomy operations performed with open, laparoscopic and robotic methods.

Radical and partial nephrectomy operations performed with open surgery have some disadvantages compared to robotic and partial methods.

Which Method Is Used In Which Cases?

Kidney cancers are cancers that are resistant to chemotherapy (drug therapy) and radiotherapy (radiation therapy). In other words, chemotherapy and radiotherapy are not very effective against these cancers. Today, the most effective method in the treatment of kidney cancers is surgery, that is, surgical removal of the cancerous kidney. The earlier the disease is caught, the higher the survival time of the patients after surgery and the lower the recurrence rate. In this regard, in order to get a better result in kidney cancer, patients should be caught as early as possible (period).

There are no tumor markers (markers) used in the early diagnosis of kidney cancers and in the follow-up of recurrences (recurrence) after treatment. These cancers are detected by chance during the investigation of other diseases, by means of tests such as ultrasonography and tomography, or are detected during regular check-ups of conscious patients. In patients with bone pain, bleeding and a mass in the abdomen, the disease usually means advanced.

You can make an online appointment with our doctor via the panel below.

Important Notice: Photos, videos and all articles published on my website cannot be used without permission.

This website uses cookies to improve your experience while you navigate through the website. Out of these, the cookies that are categorized as necessary are stored on your browser as they are essential for the working of basic functionalities of the website. We also use third-party cookies that help us analyze and understand how you use this website. These cookies will be stored in your browser only with your consent. You also have the option to opt-out of these cookies. But opting out of some of these cookies may affect your browsing experience.
Necessary Always Enabled
Necessary cookies are absolutely essential for the website to function properly. This category only includes cookies that ensures basic functionalities and security features of the website. These cookies do not store any personal information.
Non-necessary
Any cookies that may not be particularly necessary for the website to function and is used specifically to collect user personal data via analytics, ads, other embedded contents are termed as non-necessary cookies. It is mandatory to procure user consent prior to running these cookies on your website.
SAVE & ACCEPT